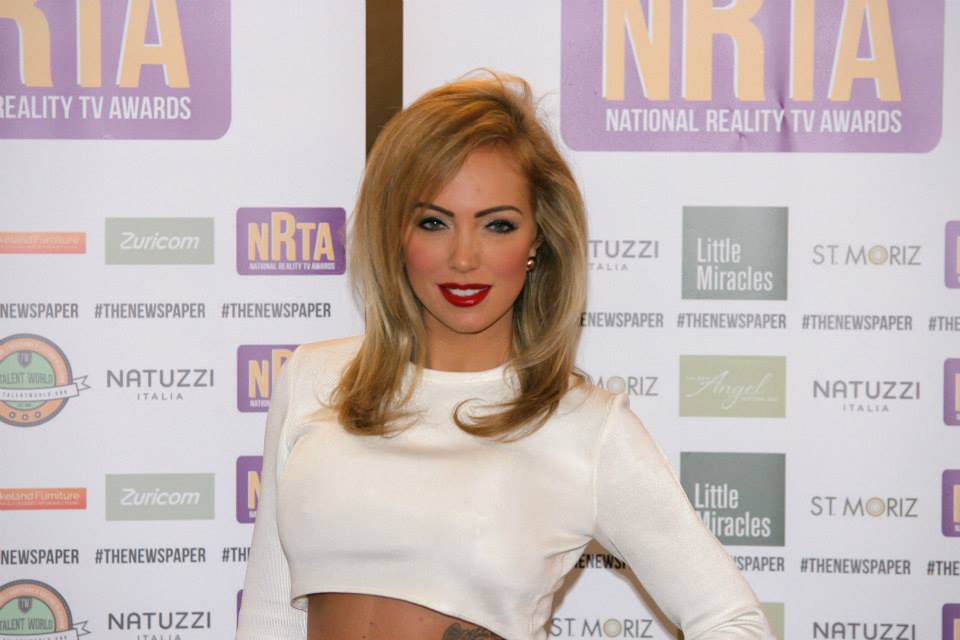 The date is set in stone for this year’s 7th annual National Reality Television Awards. The  world’s first and largest reality tv awards ceremony organized annually in over 3 territories including Europe, North America and South America returns on the 18th of September 2017. Each year millions of reality tv fans nominate and vote for your their favourite shows online and for over 5 years the awards ceremony has been broadcast and streamed to over 20 million viewers worldwide.

To take part with the NRTA . E-mail: [email protected] 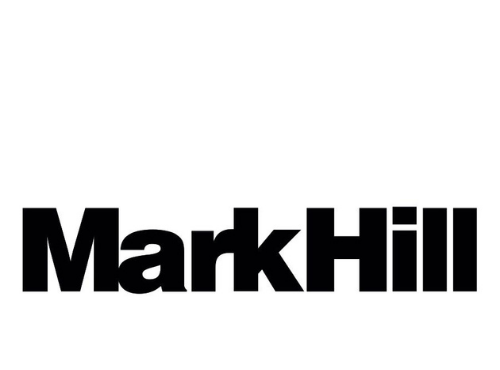 Interview with musician Van Hechter as he speaks on his past, present and future