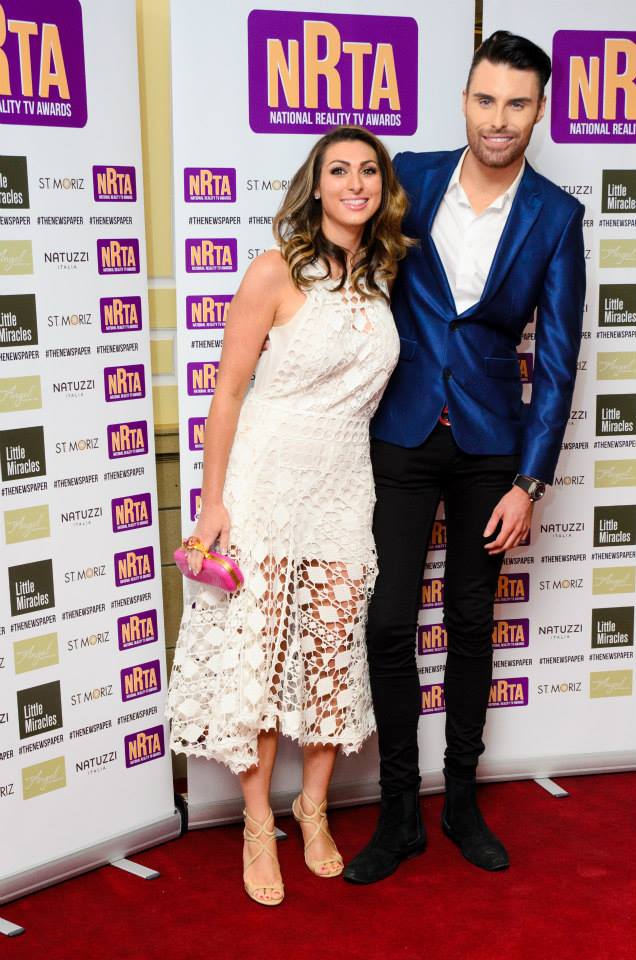 The National Reality Television Awards is the world’s first and largest reality tv awards ceremony organized annually in over 3 territories including Europe, North America and South America. Each year millions of reality tv fans nominate and vote for their favourite shows online and for over 10 years the awards ceremony has been broadcast and streamed to over 20 million viewers worldwide.

With over 3 million TV fans on our database . We have several opportunities for brands wishing to target the fastest growing and most responsive demographic in media. Interested in finding out more?