The National Reality Television Awards is the world’s first and largest reality tv awards ceremony organized annually in over 3 territories including Europe, North America and South America. Each year millions of reality tv fans nominate and vote for your their favourite shows online and for over 5 years the awards ceremony has been broadcast and streamed to over 20 million viewers worldwide. 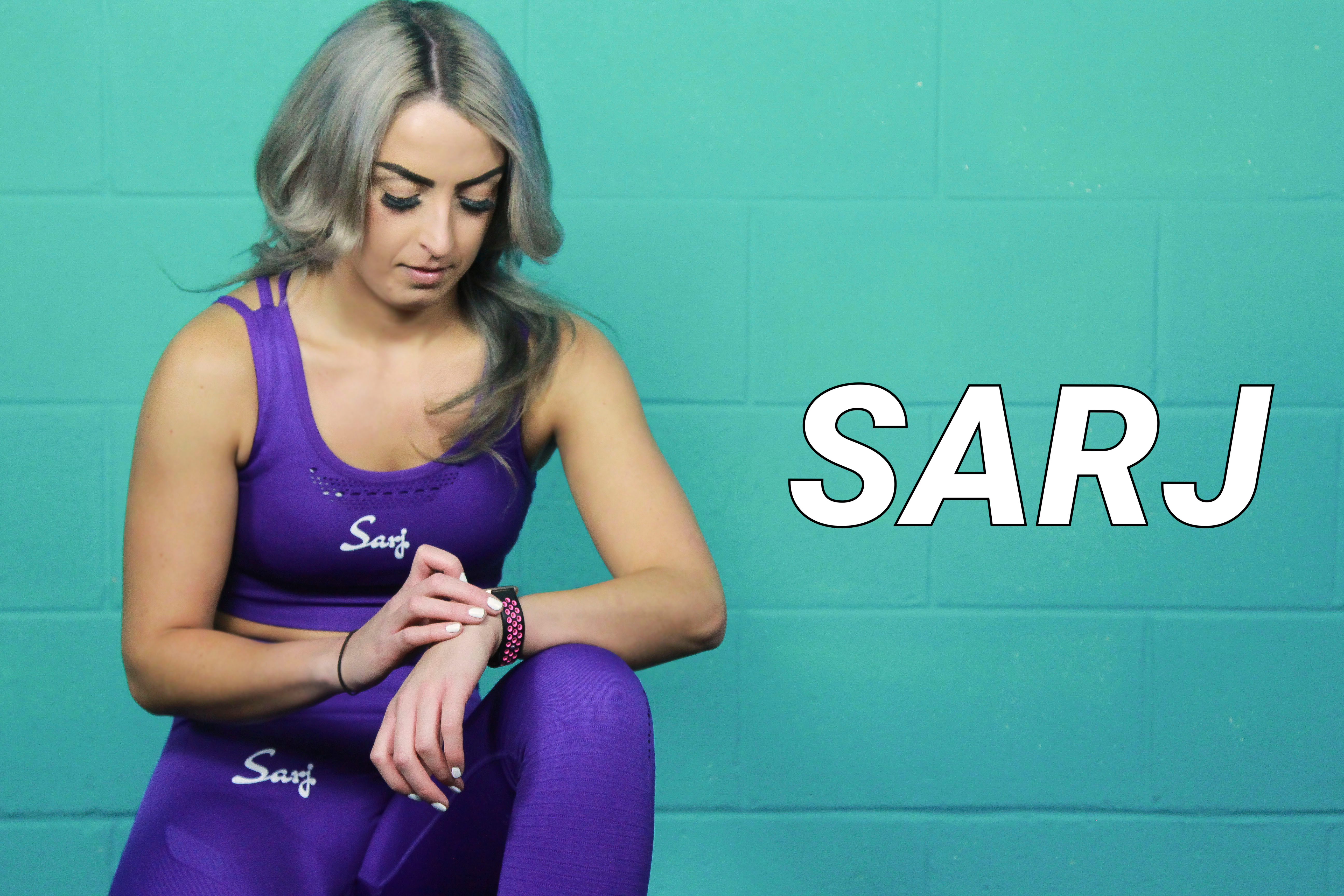 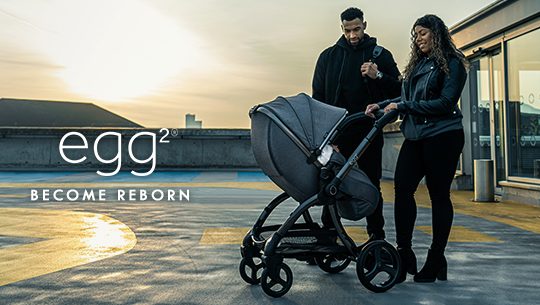 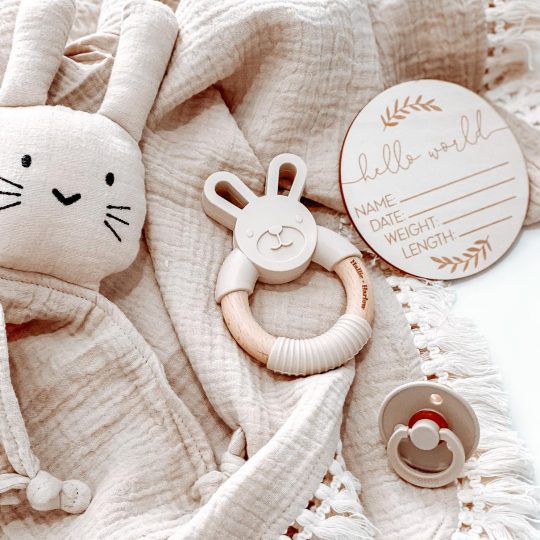 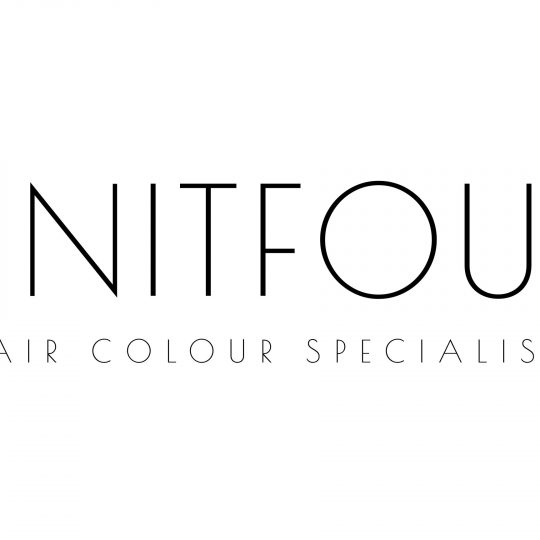