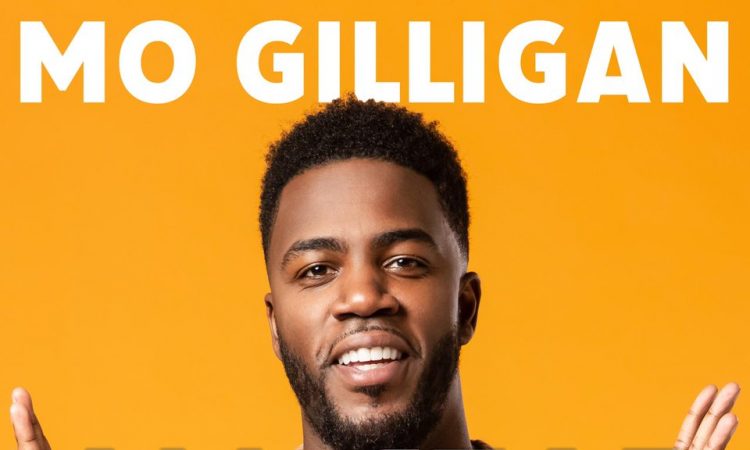 Award-winning stand-up sensation Mo Gilligan will be joined live by all-star celebrity guests for the happiest hour on television… there’ll be a joyful mix of high-energy comedy, music and one of a kind games as members of the public go head-to-head with famous faces in a quest to win some amazing prizes.

Mo will also give his unique take on the week’s TV accompanied by some surprising guests, share the week’s funniest clips and he will be joined by some of the nation’s favourite musical acts performing their biggest hits in a brand new way.

Live from his very own home, Mo will bring celebrity filled fun and hilarious prize-winning games direct to the homes of the public as he seeks to deliver joy across the country. Special guests appearing in the first episode include Sharon Osbourne, Jesse Lingard and singer Shaggy, who will also perform.

Mondays from 4th May at 10pm on Channel 4 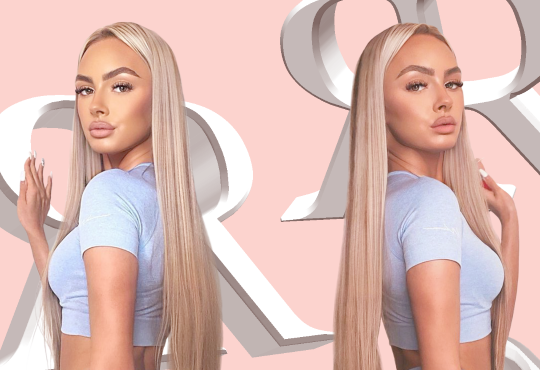 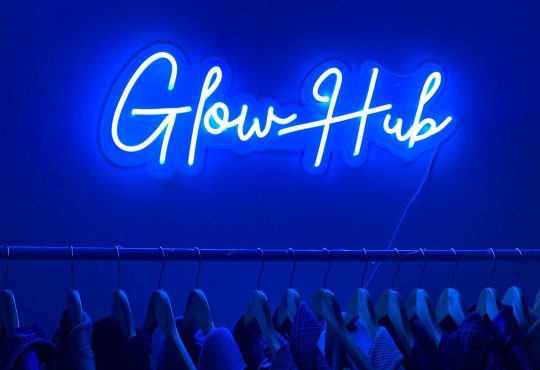 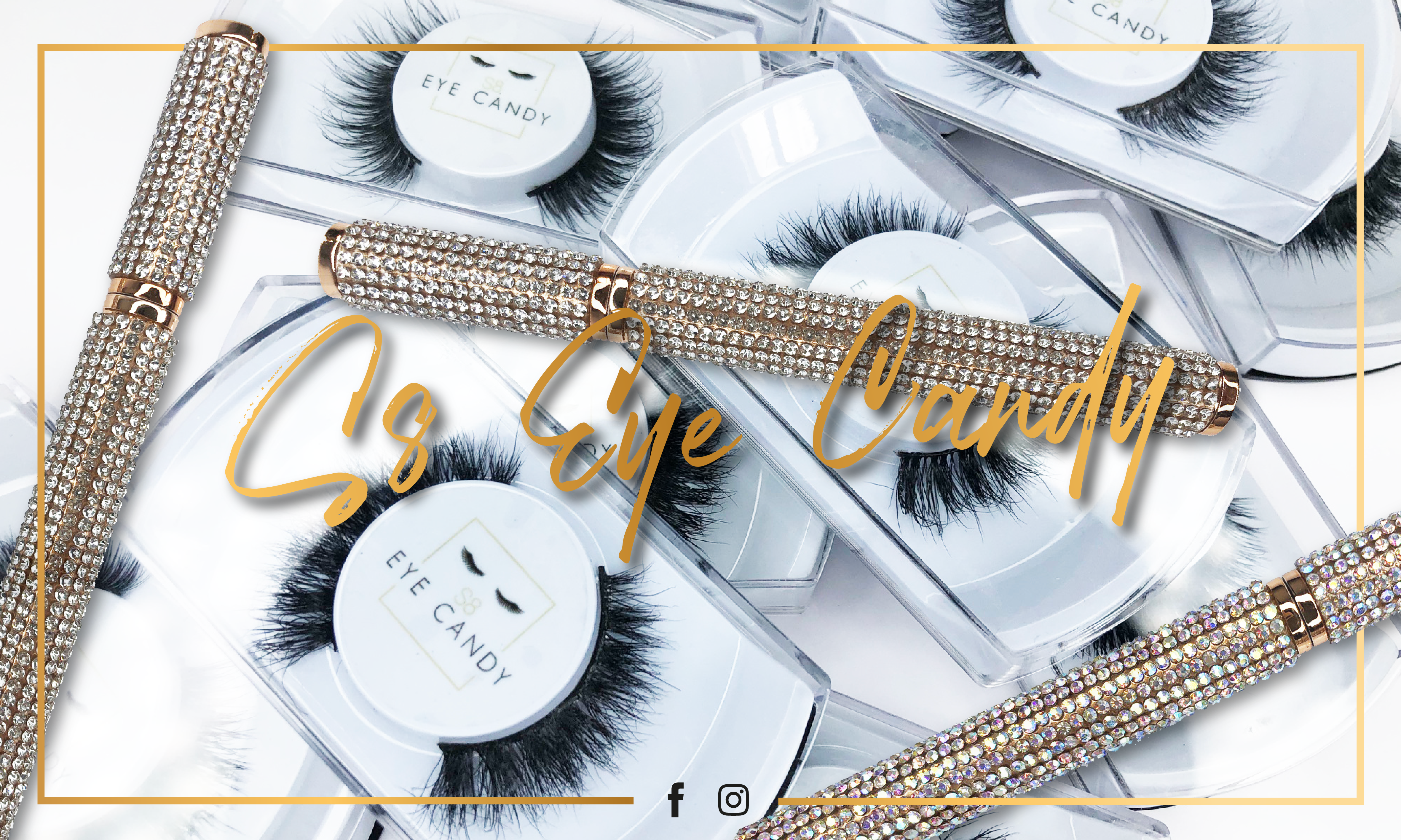 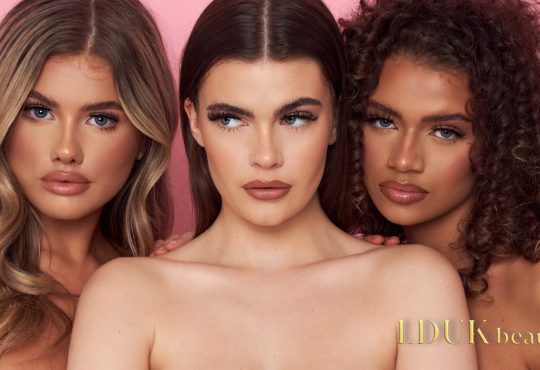