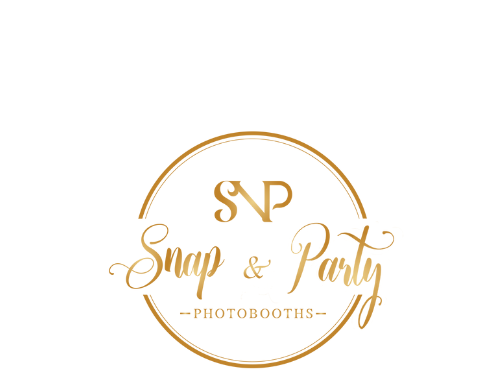 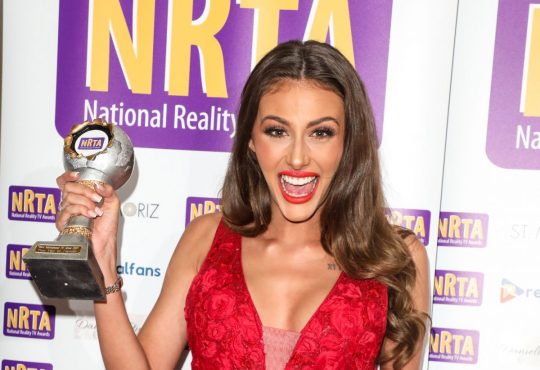 The Real Housewives of Cheshire are back, joined by a brand-new Housewife, as well as the return of an old favourite!

Watch and embed this video on your website. Simply play and click on the embed icon upper right to copy the embed code.

Series 11 of the hit series launches on ITVBe this spring.

The Real Housewives of Cheshire are back for series 11 of the hit ITVBe show with even more fun, frolics and fabulousness. Launching this spring, the 10×60’ series will be followed by the Reunion show in the summer.

Dawn Ward, Ester Dohnalová, Hanna Kinsella, Rachel Lugo, Seema Malhotra and Tanya Bardsley will all return to our screens for series 11. They will be joined by beloved housewife Lauren Simon, who is also set to come back and Christine McGuiness who returns as a guest. But how will the ladies fare when another housewife is brought into the fold?

New addition, Nicole Sealey is famous in Cheshire for her no-nonsense attitude. Business woman, mother and self-proclaimed ‘ball-buster’, Nicole isn’t your typical Cheshire Housewife. Originally from London, she is a recent addition to the affluent golden triangle, after she moved to Wilmslow five years ago with her husband, Joe, son of Manchester United legend Les Sealey. Together with her husband, Nicole owns a personal training company, NEON PT and gym. She also runs her own railway recruitment company. In addition to these businesses, the couple have recently put in a bid to takeover Macclesfield Town Football club. If they are successful, Nicole will become the third woman in the UK to own a football club.

“Since moving to Cheshire five years ago with my family, I’ve come across many of The Real Housewives, but joining the show is a brilliant opportunity to get to know all of them better. I’m proud to join such an amazing and powerful group of women. I can’t wait to get started!”

The new series picks up with life as busy as ever at Warford Hall. As Dawn and the Ward family start to plan for Darby’s wedding, it’s time for Ester to move out as she starts to question her place in Cheshire and where her future lies. Newlywed Hanna starts to consider how becoming a mother might impact on her perfect life with Martin, whilst Rachel starts to explore the dating scene. Seema and Tanya also look to expand their businesses – but will Tanya’s new crystal venture stimulate the excitement she hopes for? And how will Lauren settle back in?

“Having been a cast member since the very beginning, I’m honoured to be making my return to the show. The cast and crew are like a family to me and after a particularly difficult year, I’m over the moon to be able to come back and have some fun with my girlies!”

“We’re so pleased to see the return of Lauren to The Real Housewives and it is fantastic to see Nicole joining the Cheshire set to add a new perspective to the group. We can’t wait to see them all on our screens this spring.”

“Now in its 11th series, the show is going from strength to strength. We’re particularly excited about seeing Lauren back in the mix.  Nicole is another great addition and we can’t wait to see how she fares amongst the other ladies. This is a great opportunity to add another voice to the group and further develop the established relationships amongst the Cheshire Housewives”.

The Real Housewives of Cheshire is made by BAFTA-winning producers Monkey, an NBCUniversal International Studios company, which is a division of NBCUniversal Content Studios. The series is executive produced by David Granger and Mike Swindells for Monkey. It has been recommissioned by ITV’s Paul Mortimer, Head of Digital Channels and Acquisitions and Amanda Stavri, Commissioning Editor, Factual Entertainment, ITV.

CREDIT: ‘The Real Housewives of Cheshire returns to ITVBe this spring’