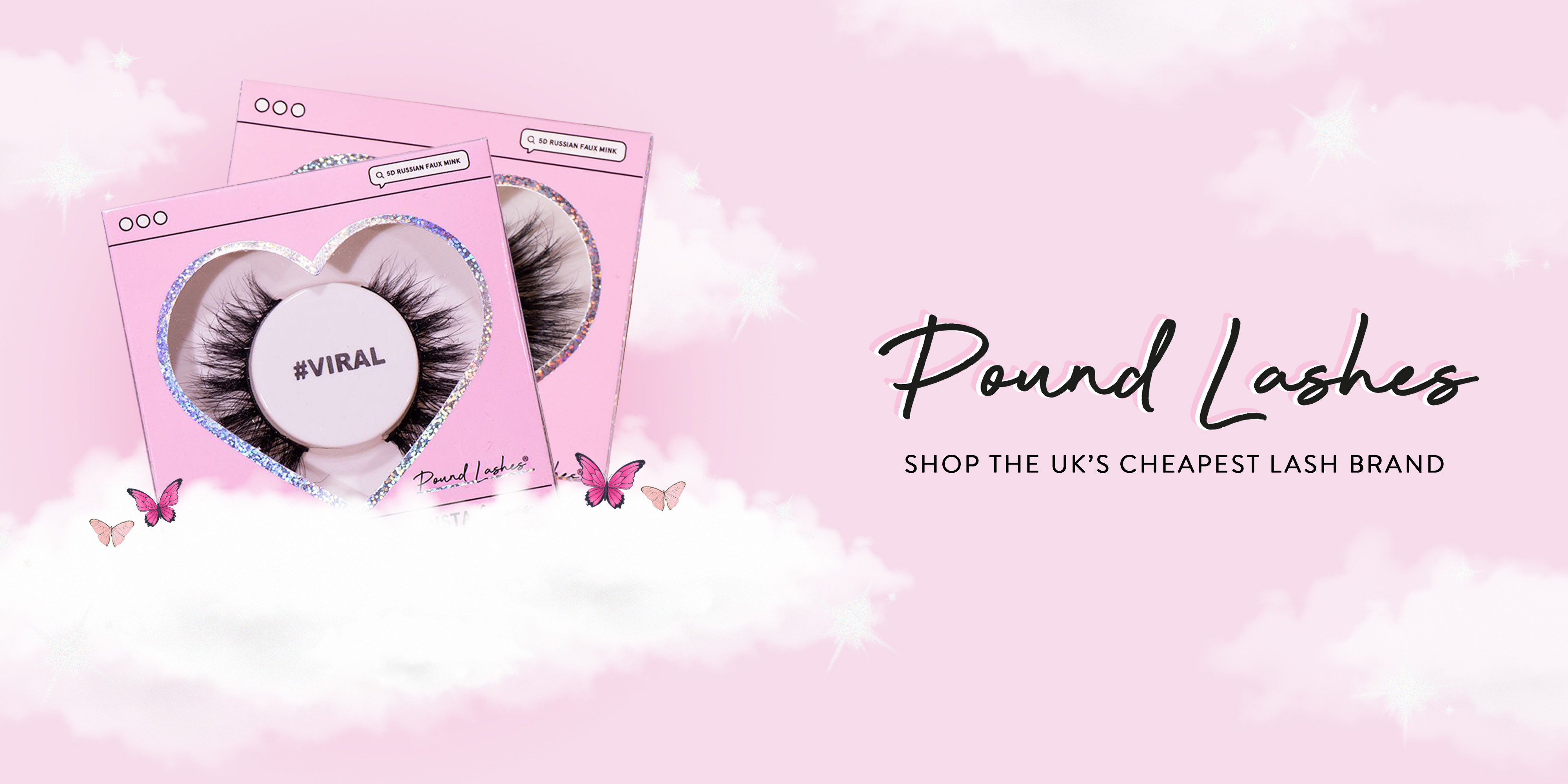 The National Reality TV Awards today announced a sponsorship deal with Pound Lashes for the 11th edition of the prestigious awards which is set to take place on the 28th July 2022 at Porchester Hall in London. 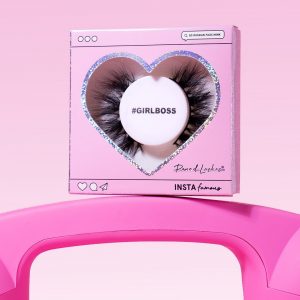 Pound Lashes are the UK’s first and leading One Pound lash brand. They have made a huge change in the beauty world by offering super affordable false eyelashes, Pound Lashes use the highest quality of soft synthetic materials for their lashes, going synthetic (Faux mink) cuts out the use of mink hair commonly used in the lash industry making all of their lashes 100% Vegan & Cruelty free! With nearly 90k Instagram followers in just over a year and hundreds of thousands of returning happy customers, Pound Lashes have proved luxury doesn’t have to be expensive.

Pound Lashes joins the list of sponsors by acquiring a one-year deal with the National Reality TV Awards. As part of the deal, Pound Lashes will sponsor the Best Reality Competition show 2022 category which was won last year by Love Island.

Pound Lashes are so excited and honoured to sponsor “Best Reality Competition show 2022” category at the NRTA’s this year, we are huge fans of Reality TV shows and the NRTA’s and we are really looking forward to this year’s event. 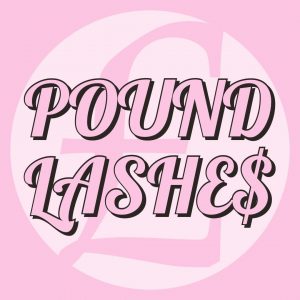 For more information on Pound Lashes, go to: http://www.poundlashes.co.uk/ and check their social media Handles: 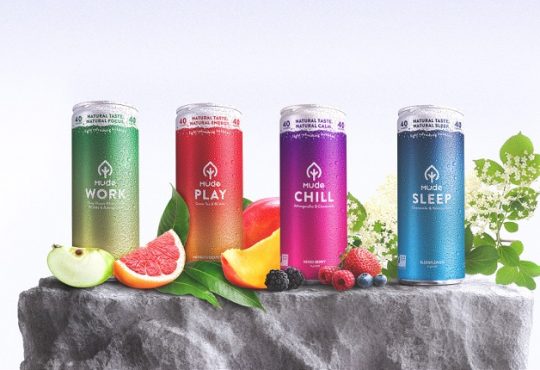 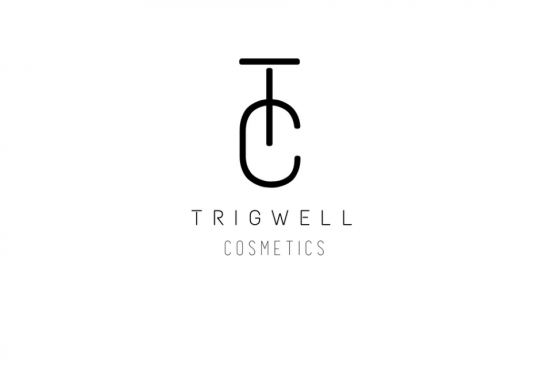 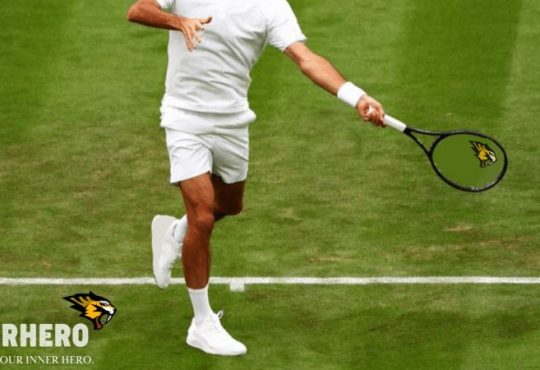 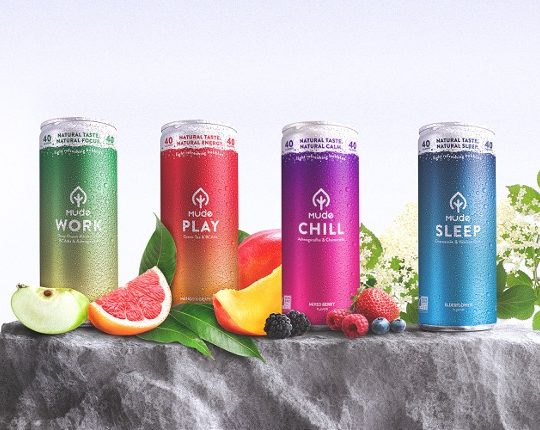 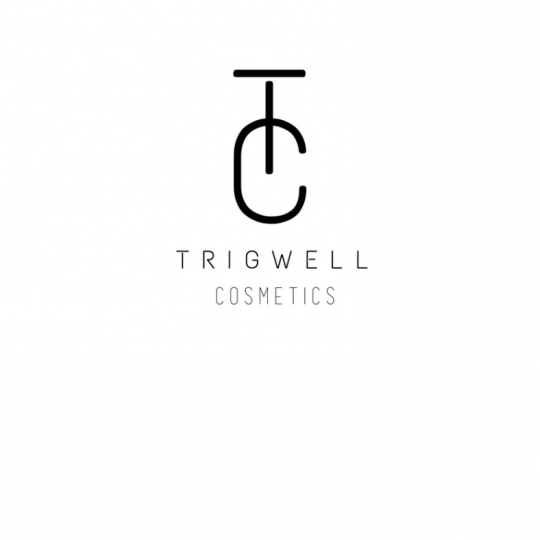 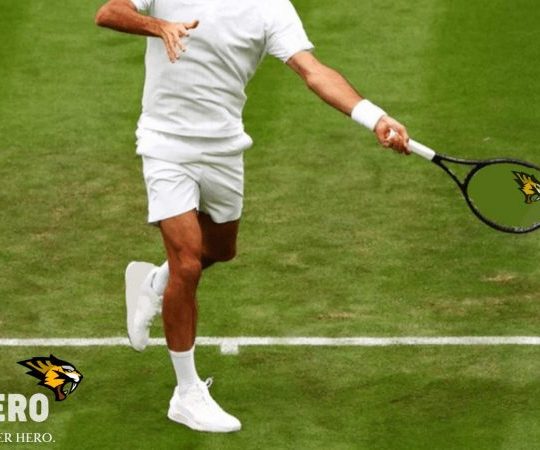